Liverpool ONE is located in the heart of the city centre, right by the waterfront, and is easily accessible by a variety of travel links from bus to train.

If you are travelling on foot and need to use map location services, The Tourist Information Centre postcode is L1 8JQ and will guide you to Wall Street, Liverpool ONE. 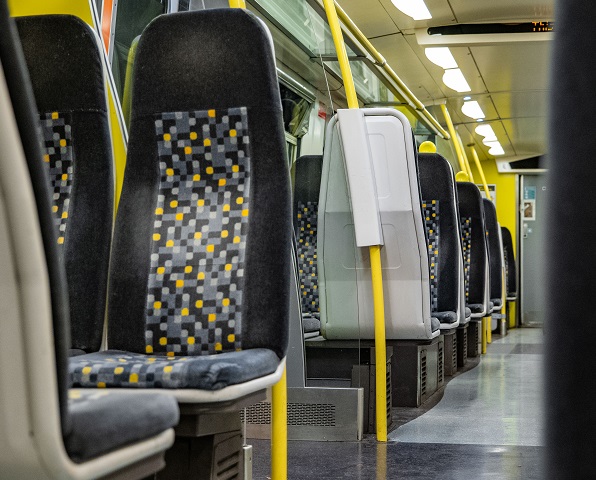 We are minutes away from James Street and Moorfields train stations, as well as a 15 minute walk from Lime Street Station, which has national lines. 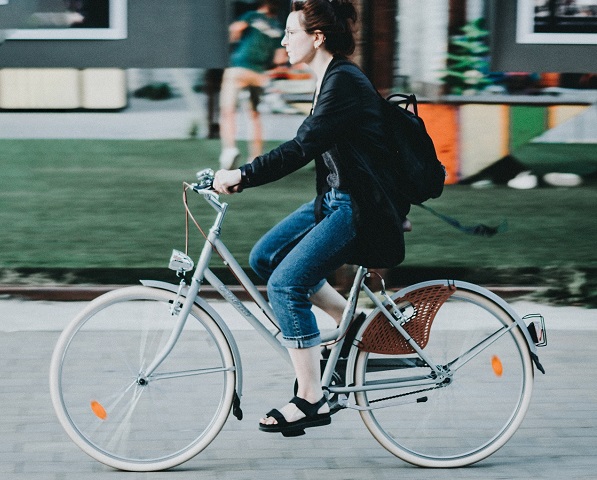 If you’re travelling by bike, you can park it at one of the many bike parking spots located throughout
Liverpool ONE.

The Liverpool ONE Bus Station has ten bays, with real time departure boards, and is also the stop for National Express coach services.

Plan ahead and save on your parking at any of our three Q-Parks located on The Strand, John Lewis & Partners and Hanover Street.

Simply enter code LIVONE via the link below and save 15% each and every time you visit. 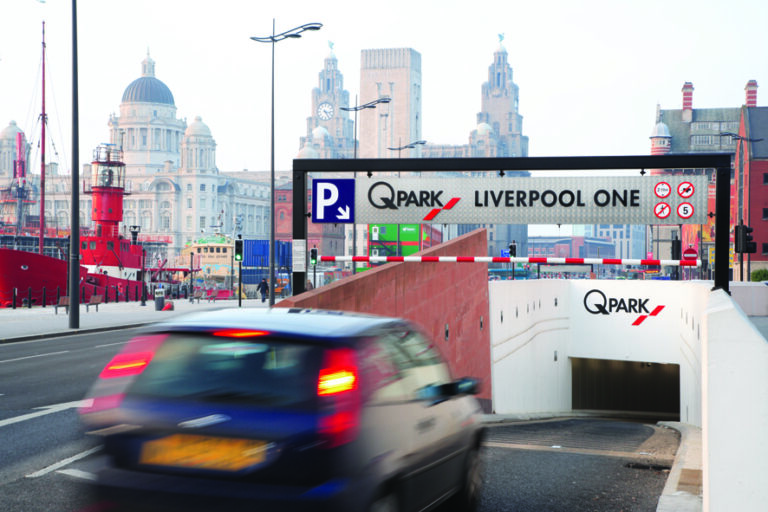 James Street Station
James Street station is the closest train station to Liverpool ONE, found just a short five minute walk away. It sees a regular schedule of trains to Liverpool, from the Wirral. This includes direct links to West Kirby, Chester, Ellesmere Port and New Brighton, with many other stops along the way.

James Street is also part of the Wirral loop line with links to Lime Street Station, Moorfields and Liverpool Central, meaning you can also catch trains around the city centre with ease.

Liverpool Lime Street Station
Liverpool Lime Street is home to the City Line, with access to Runcorn, Warrington and St Helens as well as direct links to Manchester, London and other National Rail services. Lime Street station is part of the Wirral Loop, from which you can access James Street, Moorefields and Liverpool Central Station through short train journeys.

For the latest travel information from Merseyrail, please click here.

Liverpool John Lennon Airport, the North West’s Faster, Easier, Friendlier Airport, serves over 70 direct routes across Europe, and is also connected to over 100 onward global destinations thanks to its route with Lufthansa, via their Frankfurt hub.

You can travel from the airport straight to Liverpool ONE Bus Station via bus routes 80A and 86A.

Sign up to our newsletter
Enter your details to enter